Has one of the oldest and most tasty gastronomic traditions in the world. The history of the Cretan Diet and Cretan Cuisine is lost in the mists of time. It is a sequence of a tradition that has come down to us from the Minoan era.

Judging by the finding of archaeological excavations, we can assume that 4000 years ago the ancient Cretans, the Minoans, used to consume almost the same products as the contemporary islanders. Large jars for storing olive oil, cereals, pulses and honey were found in the Minoan palaces. We can also witness the amazing world of the Cretan plants and herbs depicted on murals and icons. 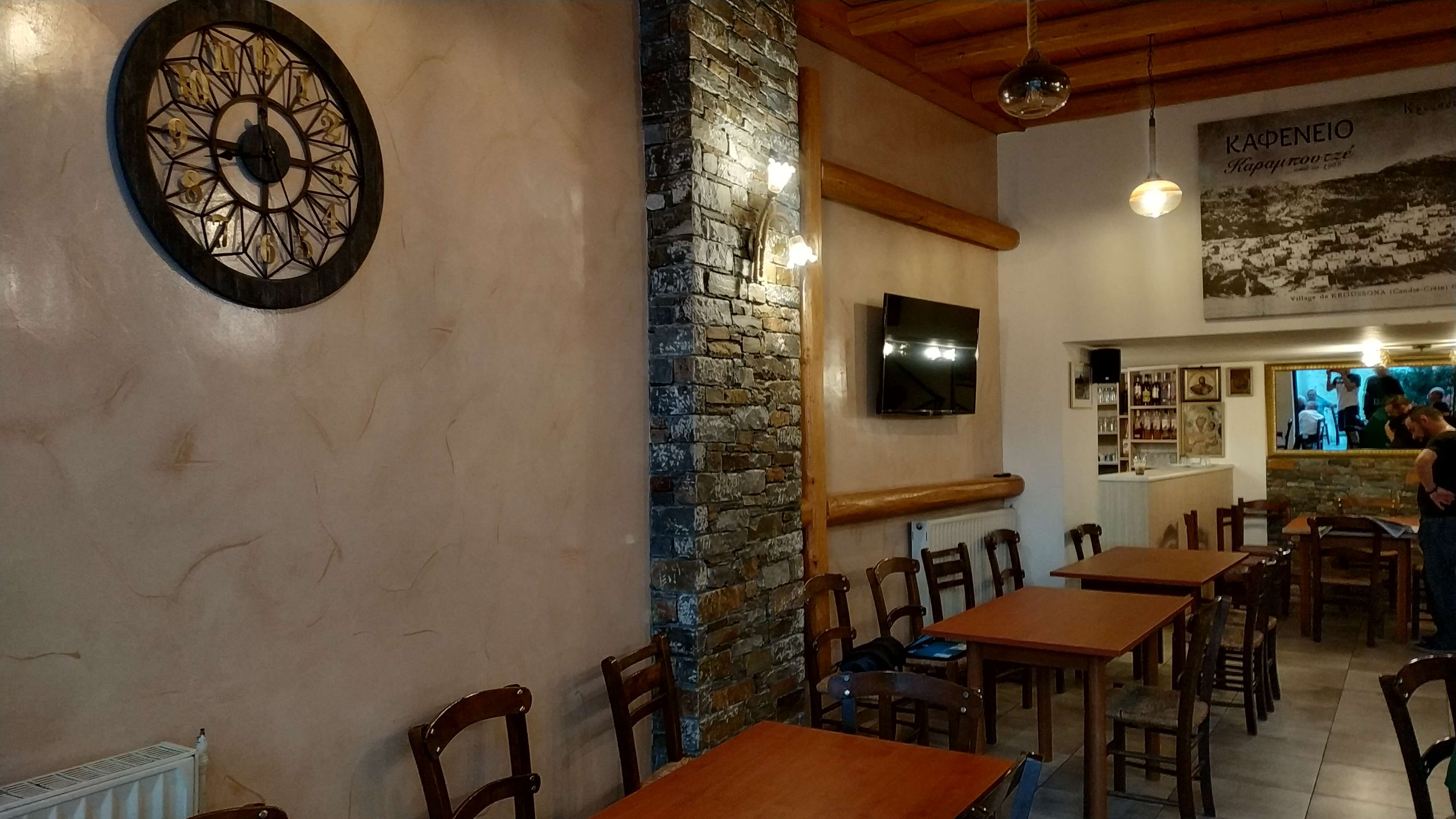 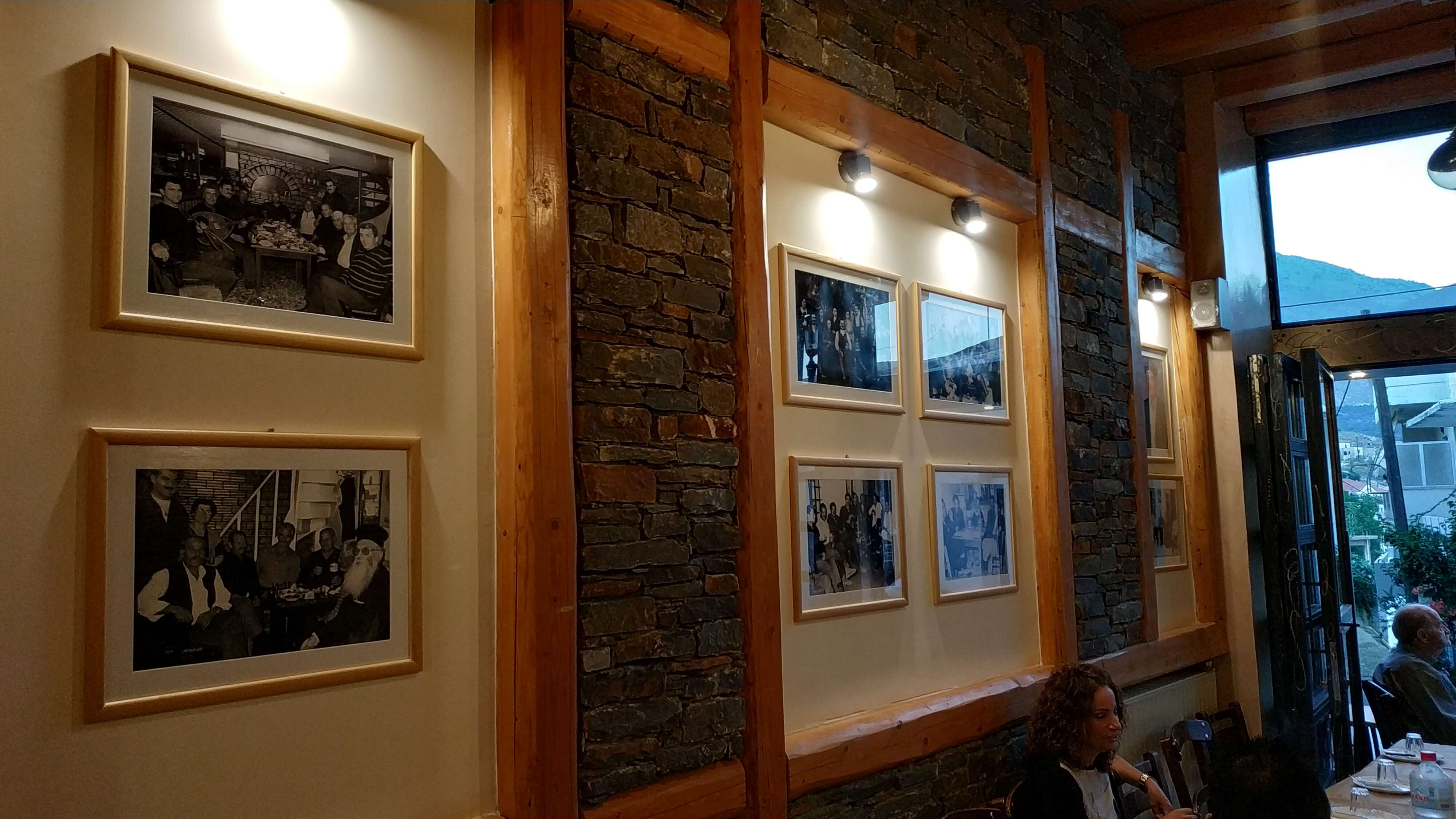 As the centuries went by

The Cretan Cuisine would gather all the knowledge and the experience that were passed on from generation to generation. In the meantime, through the literary works of Athenaeus, Homer, Hippocrates and many other ancient Greek writers, we have learnt about various ways of preparing healthy gourmet dishes. While the urban families would prefer elaborate, foreign-born dishes, the rural people would still rely on nature for their survival: wild herbs, seeds, pulses, olives and olive oil. All of these enriched with the power of their wild imagination. They could cook these products in numerous ways to make them tasty and rich in flavor.

This habit helped them

To survive under extremely adverse conditions, when the island was occupied by the Arabs (824-961), the Venetians (1204-1669) and the Ottomans (1669-1898). The conquerors kept changing but nothing could change the soul, the religion, the language and… the cuisine of the Cretans! This is our heritage, a legacy that today proves to be invaluable, since the international scientific community talks about, not only the Cretan Cuisine, but also about the “miracle of the Cretan Diet”, the most typical example of the Mediterranean diet, the best and most complete healthy diet in the world!


There is no doubt that the traditional diet of Cretans is responsible for their excellent health and longevity. It is imperative that we focus on and take advantage of this precious heritage of ours.

Call Us
Talk With Us